Only a few hours remain until the final clash of the Australian Open 2012 match. The final match of the mens singles between Novak Djokovic from Serbia and Rafael Nadala of Spain will start at 09:30 CET. We will be broadcasting links to the live stream directly on our site 30 minutes before the match starts.

Live stream will start in

Novak Đoković is all that close to defending his championship from 2011 in Melbourne. If you have followed the semi-final match between Andy Murray and Novak Djokovic yesterday you would have followed top-notch tennis from both players, as well witnessed many mistakes on both sides. It was Novak Djokovic, thanks to his great mental strength, that prevailed and we hope that he will be able to regain strength to endure attacks by Nadal in the final. We are expecting a tough match for both Novak and Rafa, where we ought to see a lot of running from both players, and a lot of wonderful points, as well as mistakes which come as a result. As a Serbian tennis site, we are of course on Novaks side, and hope that Nole manages to apply his tactics on Nadala, which by the way he has successfully applied in the previous games he has won.

Stay tuned on Tenis Uzivo, and support the Serbian superstar Novak Djokovic in the finals of the Aussie Open 2012 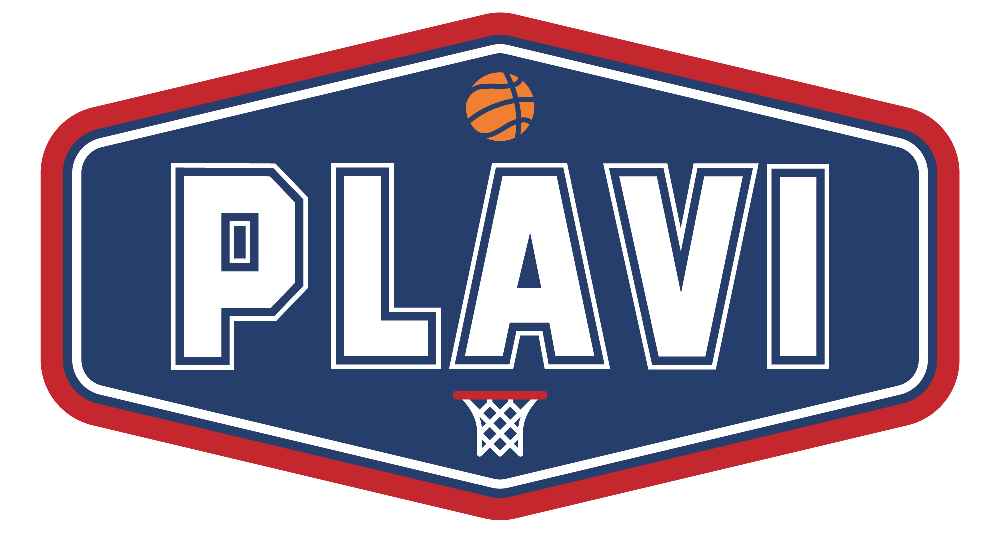 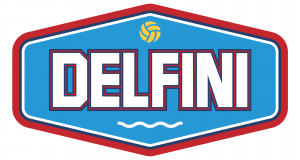